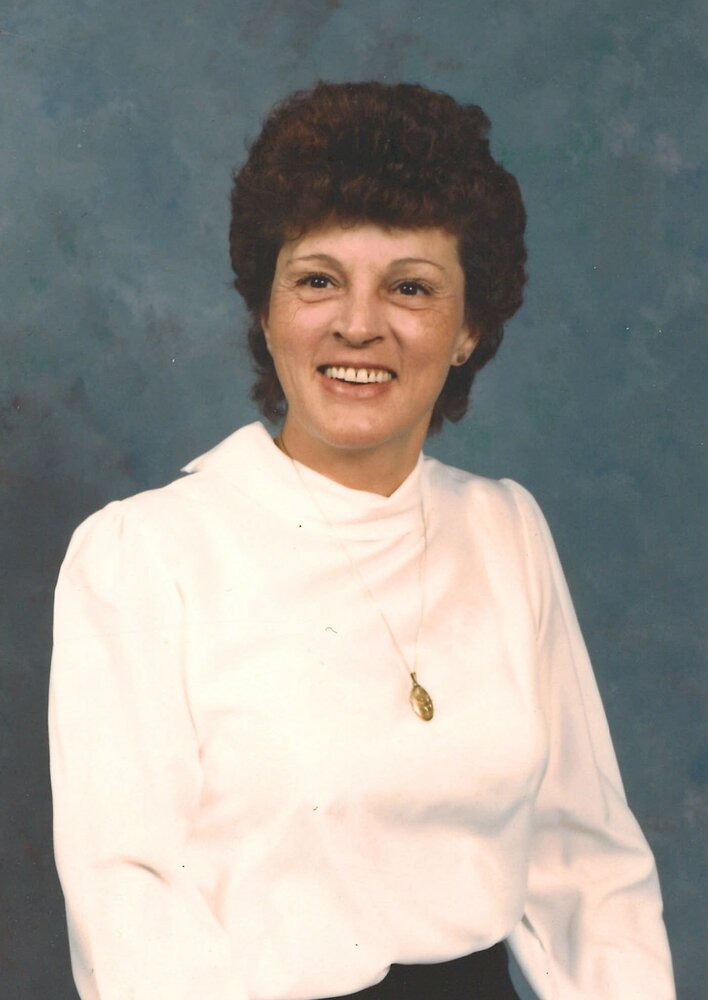 It is with great sadness that the family of Carol Elizabeth Mason announces her death, which occurred on Thursday, January 19, 2023 at her residence. She was born in Sussex, NB, on August 20, 1947, a daughter of the late William and Sarah (Smith) Bartlett.

Arrangements have been entrusted to Sherwood’s Funeral Home and Life Tribute Centre (506-839-2156) 18 Scovil Road, Norton, NB and will be held privately.

Donations in memory of Carol may be made to Canadian Lung Association or to the charity of the donor’s choice. Condolences to the family and donations may be made through SherwoodsFuneralHome.com

Share Your Memory of
Carol
Upload Your Memory View All Memories
Be the first to upload a memory!
Share A Memory