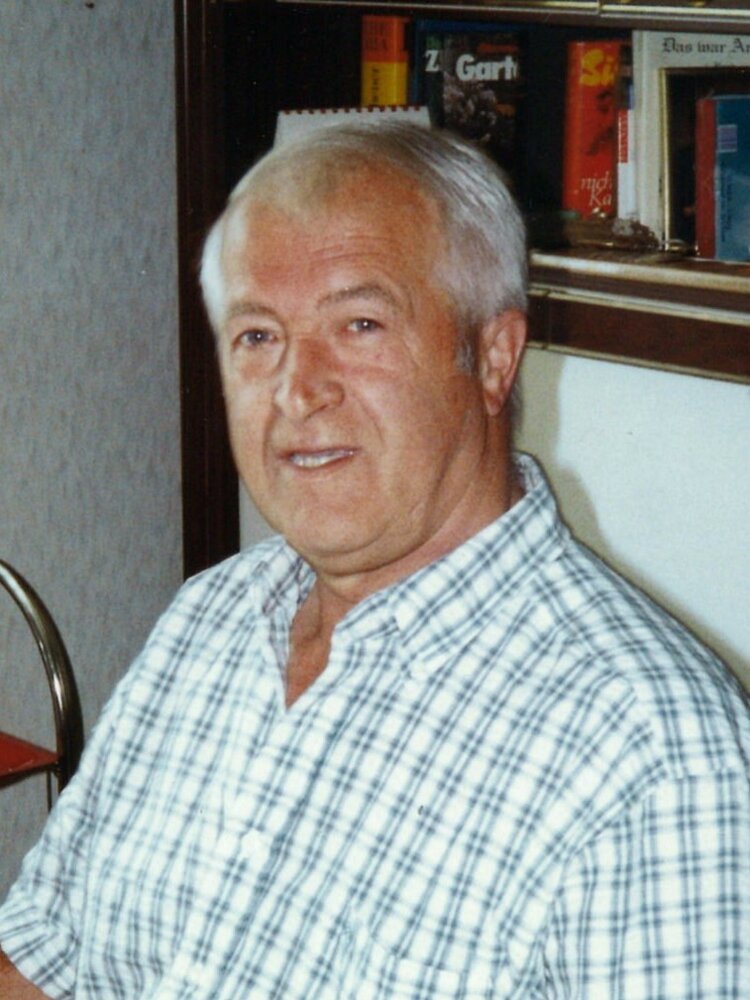 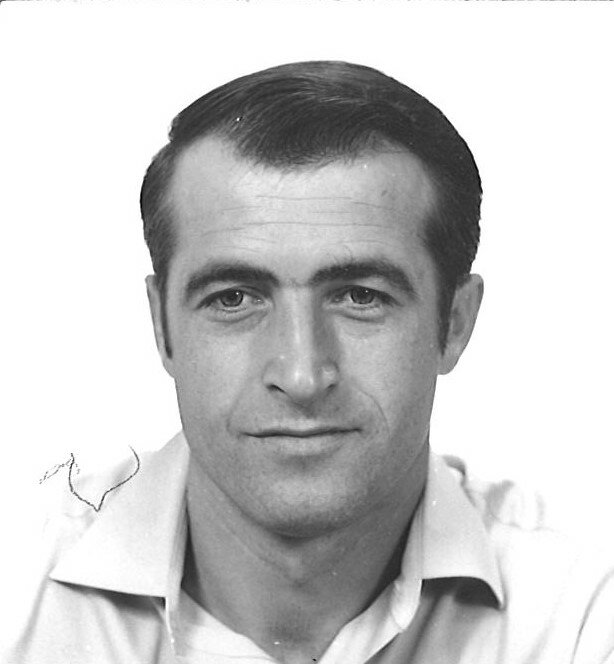 It is with great sadness that the family of Johann “John” Obermeier announce his passing which occurred on Monday, January 16, 2023, at the Dr. V. A. Snow Centre, Hampton, NB. Born in Aholming, Germany on September 18, 1937, he was the son of the late Ludwig and Franziska Obermeier.

Donations in memory of John may be made to Canadian Cancer Society, the Kidney Foundation or to the charity of the donor’s choice. Condolences to the family and donations may be made through SherwoodsFuneralHome.com