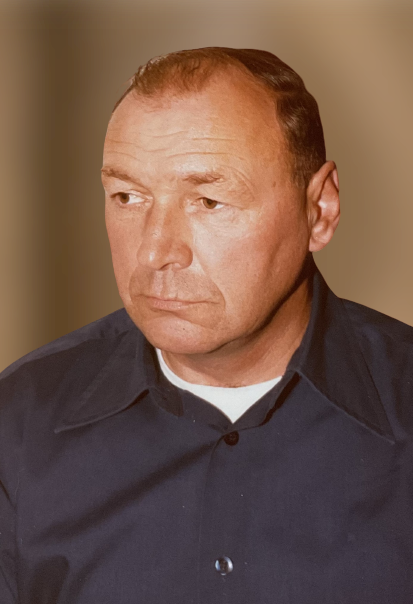 It is with great sadness that the family of John Archibald Brown announce his passing which occurred on Thursday, January 5, 2023, at the Dr. Everett Chalmers Hospital, Fredericton, NB. Born in Montreal, QC on October 21, 1932, he was the son of the late Archibald and Minnie (Robins) Brown.

John is survived by his loving wife Shirley Brown of Coles Island, NB; his sister Leslie McNutt; as well as many nieces, nephews, extended family and friends. In addition to his parents, John was predeceased by his brother Thomas Brown; and sisters: Effie Kimerley, Grace Harris and Muriel Groome.

Arrangements have been entrusted to Sherwood’s Funeral Home and Life Tribute Centre (839-2156) 18 Scovil Road, Norton, NB and will be held privately. Donations in memory of John may be made to the charity of the donor’s choice. Condolences to the family and donations may be made through SherwoodsFuneralHome.com