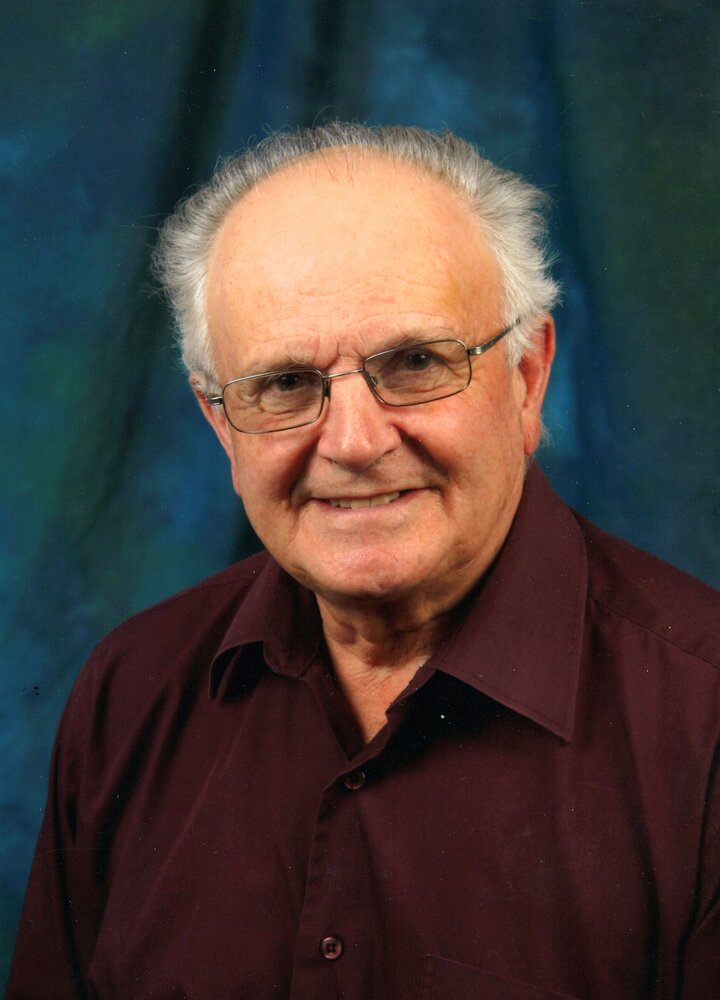 It is with broken hearts that the family of Jock Callaghan Otis announce his passing which occurred on Thursday, September 22, 2022, at the Saint John Regional Hospital, Saint John, NB. Born in Midland, NB, on December 15, 1939. Jock was the son of the late Melbourne and Helen (Callaghan) Otis.

Jock was a wonderful father, husband, grandfather, great-grandfather, brother, brother-in-law, uncle and friend to many. Having been a true Christian disciple, he served the Lord in many ways. Jock was always giving of his time, giving of his talent and was always willing to help people. He was constantly support missions, preaching in several churches which included Shannon Baptist Church that he preached at for 28 years. During his working career, he spent 33 years at the Saint John Winterport.

Donations in memory of Jock may be made to the Threshold House Saint John or to a charity of the donor’s choice. Personal condolences to the family and donations may be made through: www.sherwoodsfuneralhome.com

Share Your Memory of
Jock
Upload Your Memory View All Memories
Be the first to upload a memory!
Share A Memory