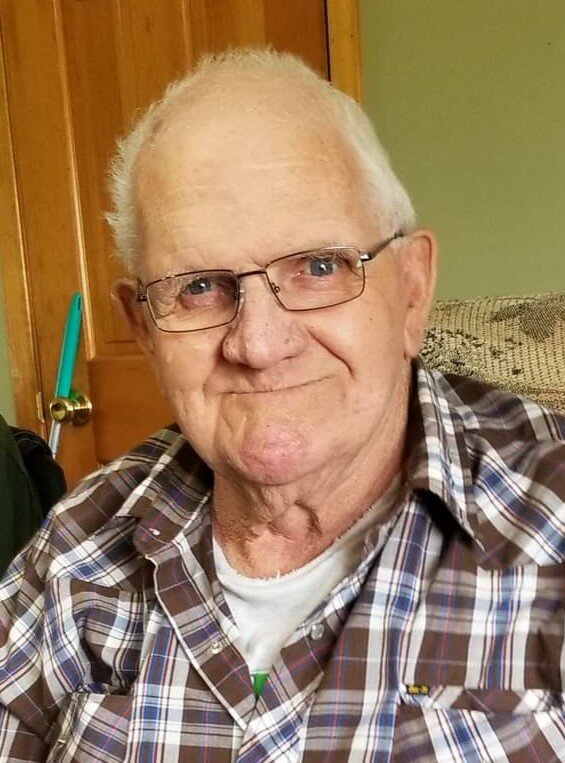 It is with great sadness that the family of Aubrey James “Jim” Wilson announce his passing which occurred on Saturday, July 16, 2022 at the Sussex Health Centre, Sussex, NB. Born in Annidale, NB, on October 10, 1938, he was the son of the late George and Beulah (Sommers) Wilson.

Arrangements have been entrusted to Sherwood’s Funeral Home and Life Tribute Center (506-839-2156) at 18 Scovil Road, Norton, NB and will be held privately. Donations in memory of Jim may be made to a charity of the donor’s choice. Personal condolences to the family and donations may be made through: www.sherwoodsfuneralhome.com

Share Your Memory of
Jim
Upload Your Memory View All Memories
Be the first to upload a memory!
Share A Memory