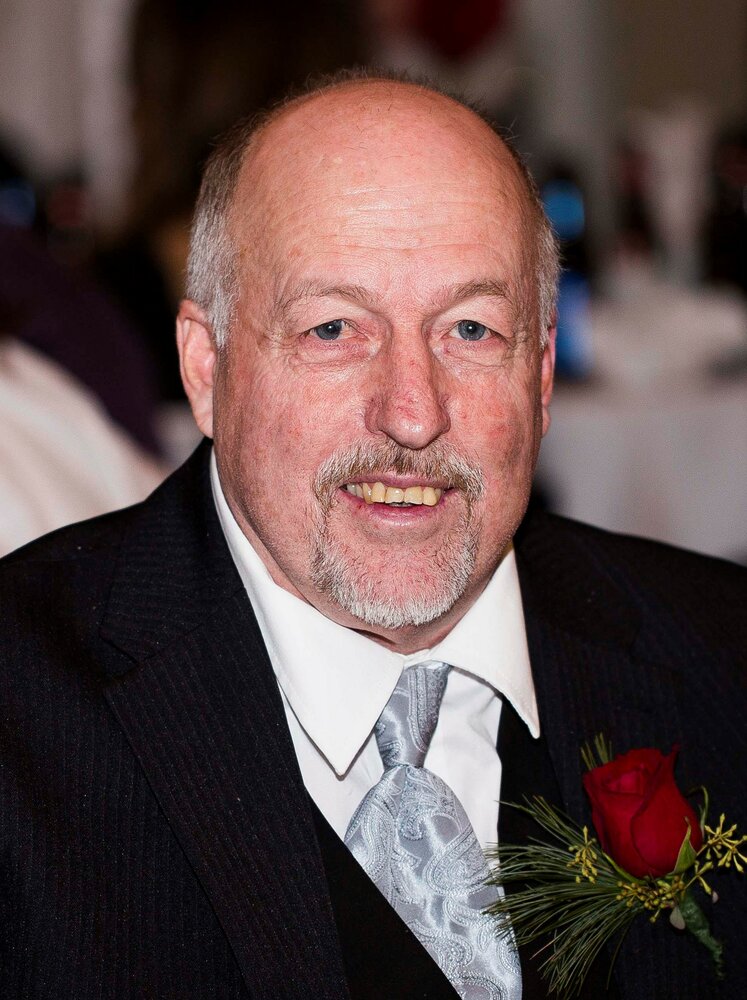 It is with great sadness that the family of Richard Samuel Pollock announce his passing, which occurred on Wednesday, February 23, 2022, at the Saint John Regional Hospital, Saint John, NB. Born in Sussex, NB, on September 13, 1953, he was a son of the late Gordon and Peggy (Anderson) Pollock.

Richard loved his family, especially “his girls” and his grandchildren. Richard could repair anything that was broken and would proudly take care of anything that his daughters brought him to fix. Richard grew up in Upham and always enjoyed spending time hunting and fishing and hanging out with his many friends.  Richard was happiest when he was at his camp in Tennants Cove with his family. He was a man of few words, but when he spoke people paid attention. He was a strong supporter of his union brothers and was ready to lend a hand to anyone who needed it. Richard could often be found in his favourite recliner, spending time with the love of his life, Anita. The couple met at a dance 48 years ago and have been inseparable ever since. Richard will be missed, but never forgotten!

Donations in memory of Richard may be made to Extra Mural – Sussex, Sacred Heart Cemetery, or a charity of the donor’s choice. Personal condolences to the family and memorial donations may be made through: www.sherwoodsfuneralhome.com

Share Your Memory of
Richard
Upload Your Memory View All Memories
Be the first to upload a memory!
Share A Memory