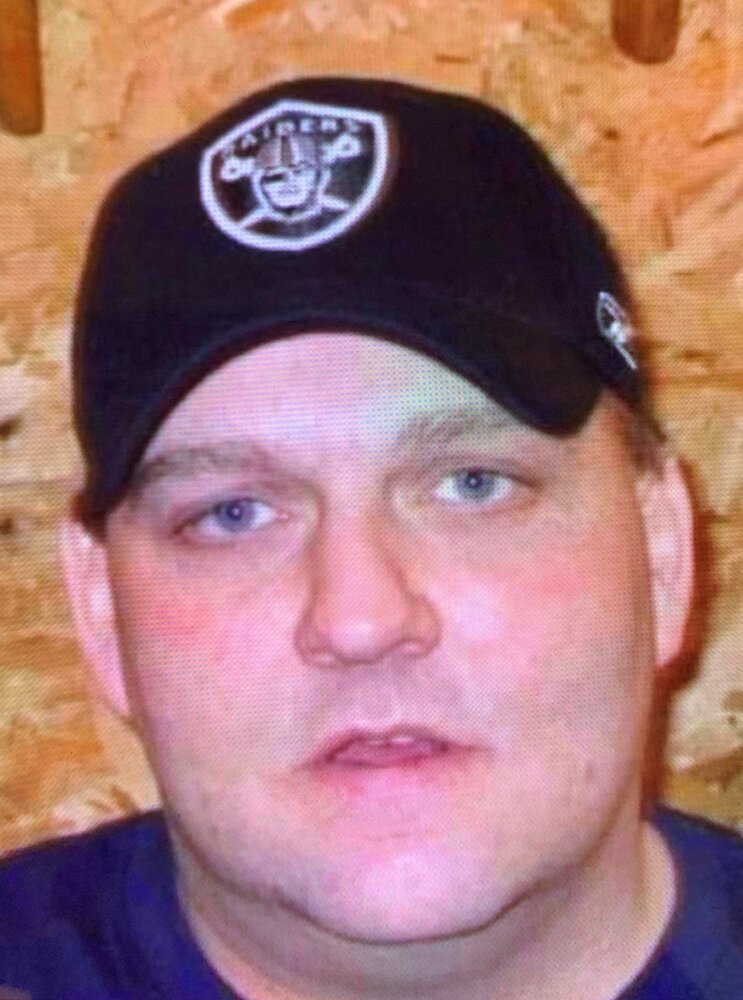 It is with great sadness that the family of John Leonard Ricketson announce his passing, which occurred on Sunday, October 31, 2021, at the Saint John Regional Hospital, Saint John, NB. Born in Sussex, NB, on October 23, 1972, he was a son of Carolyn (Green) Bourque and the late Howard Ricketson.

Arrangements have been entrusted to Sherwood’s Funeral Home and Life Tribute Center (506-839-2156) 18 Scovil Road, Norton, NB. A private graveside service will take place from Bayview Cemetery, Hatfield Point, NB, at a later date. Donations in memory of John may be made to Bayview Cemetery or the charity of the donor’s choice. Personal condolences to the family and memorial donations may be made through: www.sherwoodsfuneralhome.com