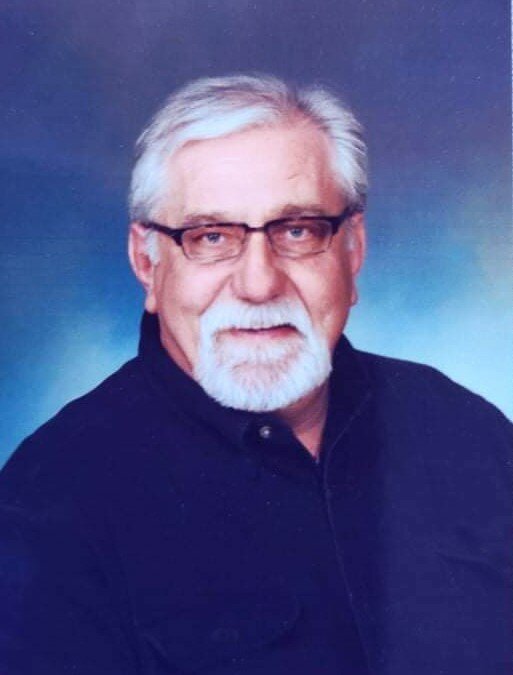 It is with great sadness that the family of James “Jamie” Malcolm Brewer announce his passing which occurred on August 17, 2021, at the Oromocto Public Hospital, Oromocto, NB. Born in Nipigon, ON, on January 18, 1954, he was the son of the late Malcolm and Eleanor (McLean) Brewer.

Jamie met his wife Gail in Labrador City while at Labrador City Collegiate in 1971. In his younger years he loved to travel and travelled to many places including Europe, Thailand, Caribbean, LA and across Canada. Jamie worked for 45 years as an industrial electrician; he was a staunch union man who always stood up for what he believed in. He had a green thumb which he got from his mother and spent many hours in the gardens on his property in Cambridge-Narrows. He was active in the community in the 90’s with the Washademoak Recreation Council and as a coach of the Laker Lightenings hockey team and the Washademoak Indians softball team.

Jamie was larger than life, and loved good food, the outdoors, working in his shop, swimming in the ocean, telling a good story but most of all he loved his family. He will be greatly missed by his family and friends.

We would like to express our heartfelt thanks to all the amazing staff at the Oromocto Public Hospital. We are so grateful for your kindness and dedication. Special thanks to Tracy Fanjoy and Dr Brian Reid.

Arrangements have been entrusted to Sherwood’s Funeral Home, 18 Scovil Road, Norton, NB, and will be held privately. Donations in memory of Jamie may be made to the SPCA-Animal Rescue Saint John, Oromocto Public Hospital, Plant A Tree or to the charity of the donor’s choice. Personal condolences to the family and memorial donations may be made through: www.sherwoodsfuneralhome.com

Share Your Memory of
James
Upload Your Memory View All Memories
Be the first to upload a memory!
Share A Memory