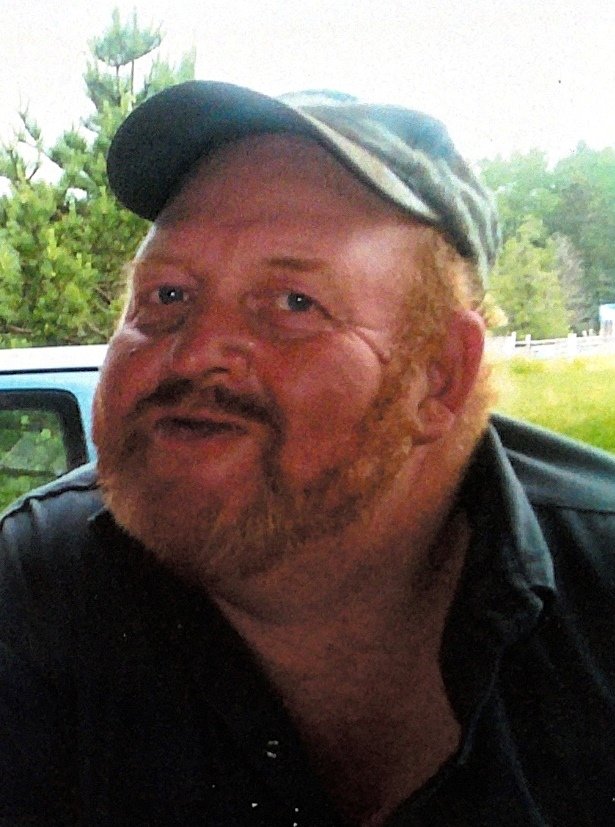 It is with great sadness that the family of Douglas “Doug” Wayne Totton announce his passing which occurred on August 13th, 2021, at the Saint John Regional Hospital, Saint John, NB. Born in Norton, NB, on March 6th, 1958, he was the son of the late Oakley and Mary (Brown) Totton.

Donations in memory of Doug may be made to a Living Memorial or to the charity of the donor’s choice. Personal condolences to the family and memorial donations may be made through: www.sherwoodsfuneralhome.com

Share Your Memory of
Douglas
Upload Your Memory View All Memories
Be the first to upload a memory!
Share A Memory