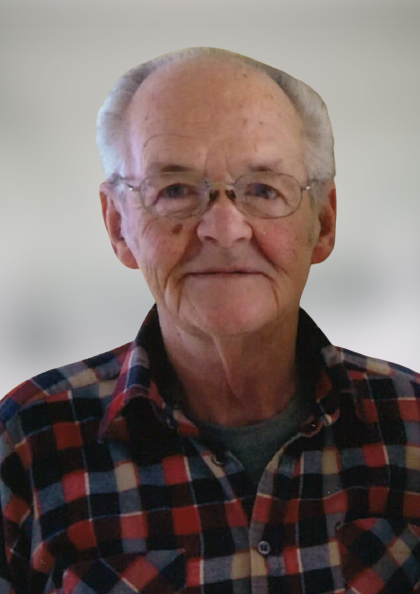 It is with great sadness that the family of Frederick “Fred” Vail announce his sudden passing which occurred on August 9, 2021. Born in Gagetown, NB, on January 24, 1949, he was the son of the late Arthur and Doris (Molasky) Vail.

Our father loved antique cars and trucks, jukebox oldies music, working in the yard, spending time with his grandchildren, and agitating his buddy, Wayne. His love of cars led him to be a mechanic for most of his career. Later, he took a job at Hall Bros where he worked until his retirement. He loved his pets and was always ready with treats and a petting hand.

Fred now joins his wife of 51 years, Lynn. They’ll be sitting on the veranda together watching the hummingbirds.

Arrangements have been entrusted to Sherwood’s Funeral Home, 18 Scovil Road, Norton, NB. An interment at Union Cemetery in Belleisle Creek, NB, will take place at a later date.

Donations in memory of Fred may be made to Union Cemetery, Strays of Sussex, Heart & Stroke Foundation, or the charity of the donor’s choice. Personal condolences to the family and memorial donations may be made through www.sherwoodsfuneralhome.com

Share Your Memory of
Fred
Upload Your Memory View All Memories
Be the first to upload a memory!
Share A Memory