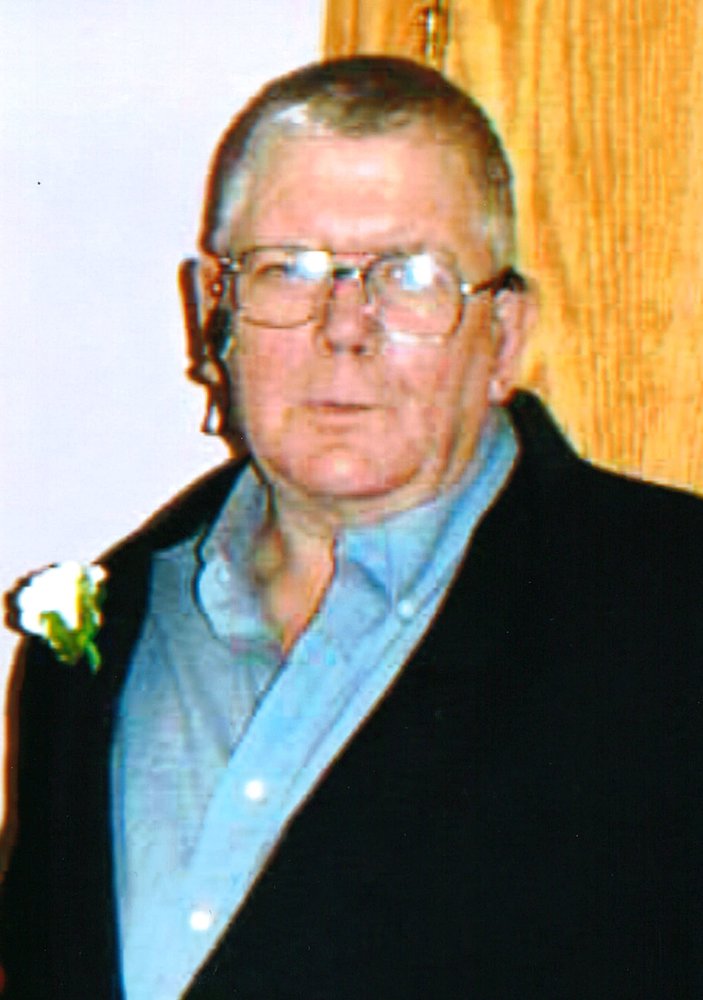 It is with great sadness that the family of Robert “Bob” James Fraser announce his passing which occurred on Monday, July 19, 2021 at his home in Norton, NB. Born in Pictou, NS on October 23, 1951, he was the son of the late John and Mary (Redman) Fraser.

Arrangements have been entrusted to Sherwood’s Funeral Home and Life Tribute Center (506-839-2156), 18 Scovil Road, Norton, NB, where visitation will be held on Saturday, July 24 from 9am to 12pm followed by a private funeral service. A private family interment will take place at Spruce Grove Cemetery, Grand Manan, at a later date.

Donations in memory of Bob may be made to a Living Memorial or to the charity of the donor’s choice. Personal condolences to the family, and charitable donations, may be made through: www.sherwoodsfuneralhome.com

Share Your Memory of
Bob
Upload Your Memory View All Memories
Be the first to upload a memory!
Share A Memory