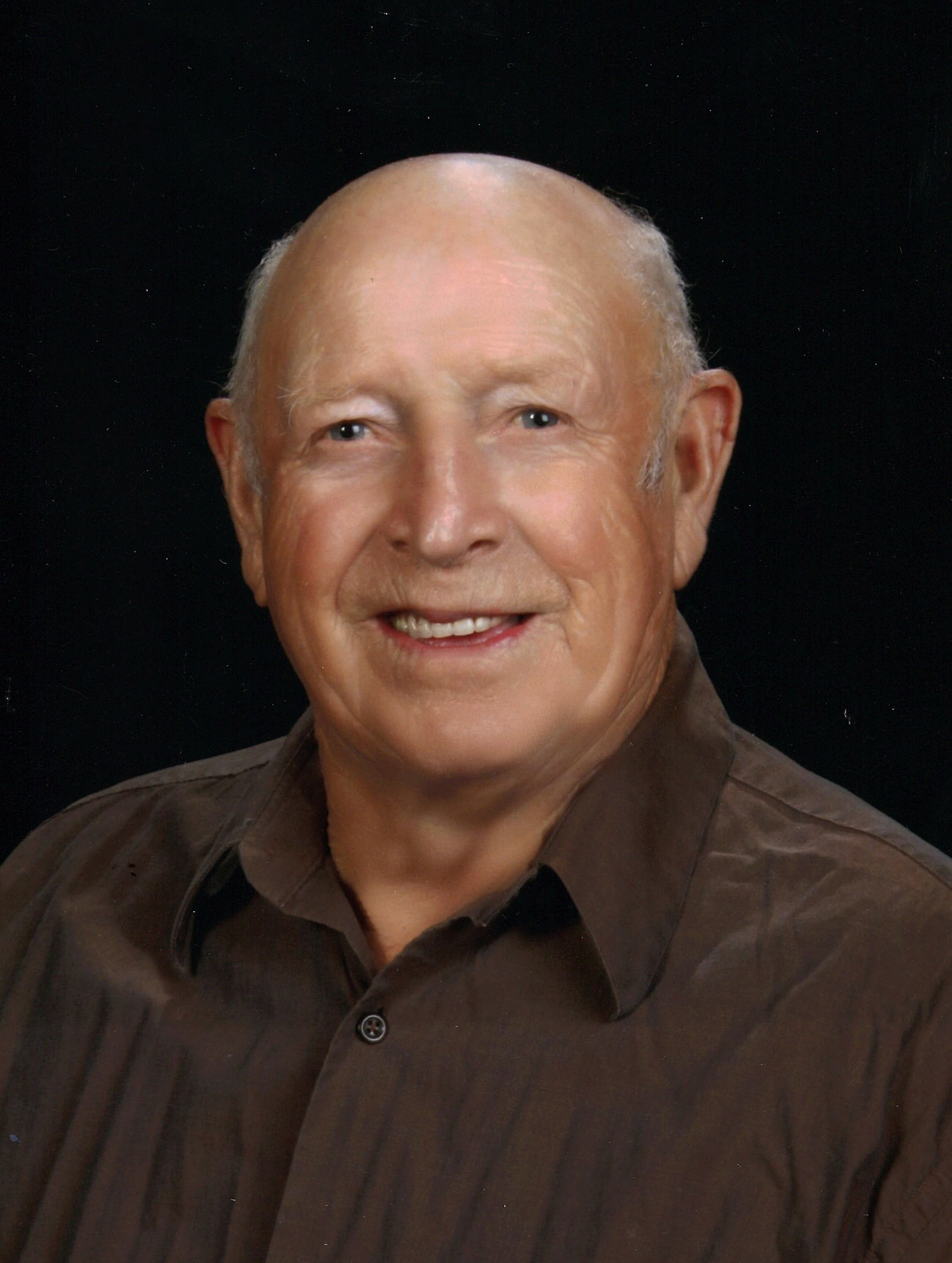 It is with great sadness that the family of David “Dave” Lee Edwards announce his passing which occurred on June 14, 2021 at his home in Cambridge-Narrows, NB. Born in Big Cove, NB on June 4, 1938, he was the son of the late George and Florence (Haywood) Edwards.

Dave treasured his very tight knit family. He was known for the great degree of patience and care he had for others, often sacrificing his own time to make sure others were where they needed to be. Whether it was making sure the neighborhood kids got to and from their dances safely, getting his grandchildren to school on time, maintaining an outdoor rink for the kids, or volunteering with Cambridge-Narrows ambulance, he was always there for those who needed him. Dave was a great outdoors man who loved camping, hunting, trapping, fishing, and maple syrup season. He enjoyed playing and coaching hockey and was a huge fan of the Toronto Maple Leafs. He also loved to read, and you would often find him fully engaged in a great western novel.

David is survived by his loving wife of 60 years, Alice “Jenny” (McGarity); daughter, Alice Lee (Gerald) of Lower Millstream; grandchildren: Jennifer (Talmadge) and David (Cindy); and great-grandchildren: Spencer, Sophia, Talmadge, and Mason. He is also survived by his siblings: Beverley, Alice, Joe (Helen), and Grace; along with many nieces, nephews, and cousins. In addition to his parents, Dave was predeceased by his brothers: Robert, Fred, and Jim; sister, Phyllis; brothers-in-law:  Mike, Ken, and Ivan; and sisters-in-law, Faith, and Doris.

Donations in memory of Dave may be made to the Narrows Baptist Cemetery or a charity of the donor’s choice. Personal condolences to the family, and charitable donations, may be made through: www.sherwoodsfuneralhome.com

Share Your Memory of
Dave
Upload Your Memory View All Memories
Be the first to upload a memory!
Share A Memory