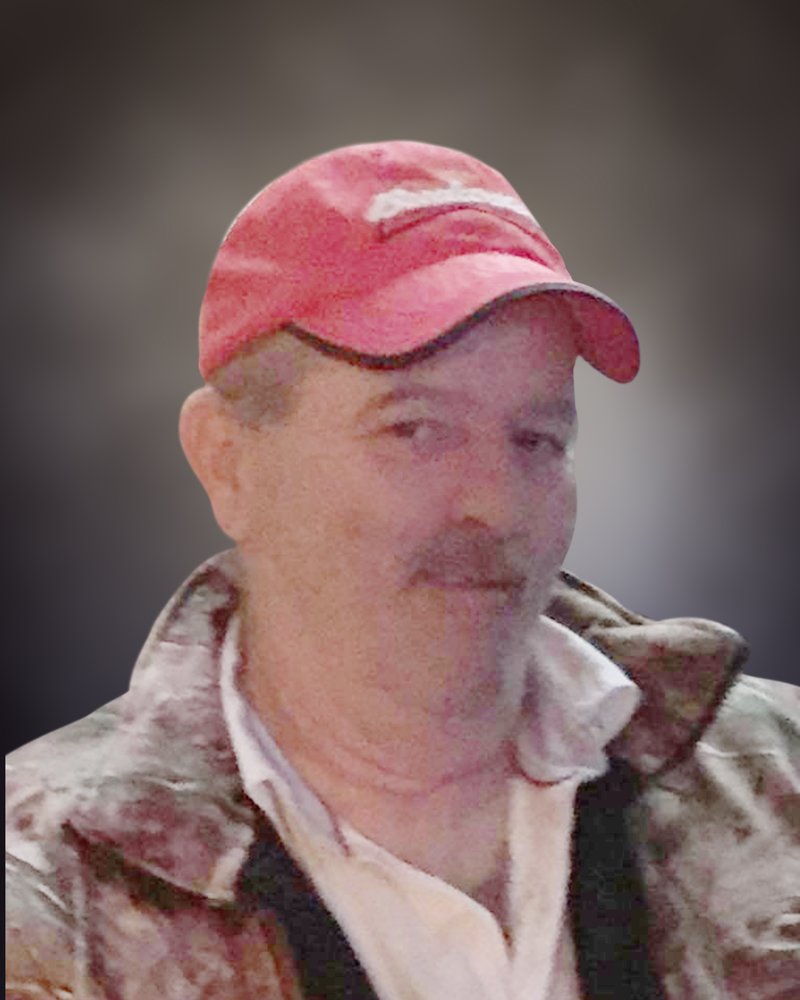 It is with great sadness that the family of Daniel Richard Lawless announces his passing which occurred on Tuesday, January 26, 2021 at his residence in Springfield. Born in Saint John, NB, on October 31, 1964, he was the son of the late Joseph and Mabel (Raynes) Lawless.

Arrangements have been entrusted to Sherwood’s Funeral Home and Life Tribute Centre (506-839-2156), 18 Scovil Road, Norton, NB. A private graveside service will take place in the spring at Midland Cemetery.

Memorial donations in memory of Danny may be made to the charity of the donor’s choice. Personal condolences to the family and donations may be made through: www.sherwoodsfuneralhome.com

Share Your Memory of
Danny
Upload Your Memory View All Memories
Be the first to upload a memory!
Share A Memory